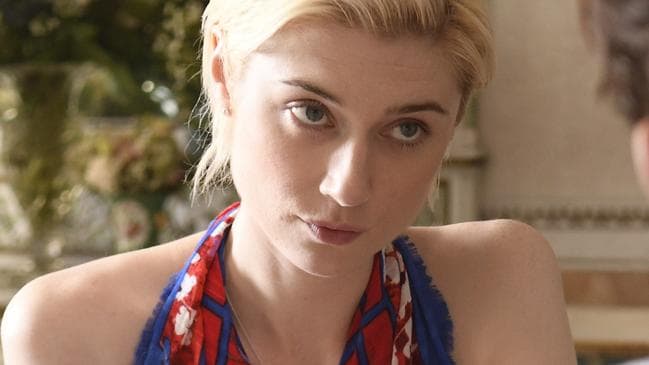 The Burnt Orange Heresy was so alluring in its first hour, a beautifully composed, sexy art thriller with long-limbed, attractive people sizzling up the screen.But then something happened.
In its zealous attempt to ape a Patricia Highsmith suspense, it over-calibrated the “thriller” aspects and folded in on itself with a final act that became increasingly more incredulous.
Starring Claes Bang, Elizabeth Debicki, Donald Sutherland and Mick Jagger in his first non-cameo role in decades, The Burn…