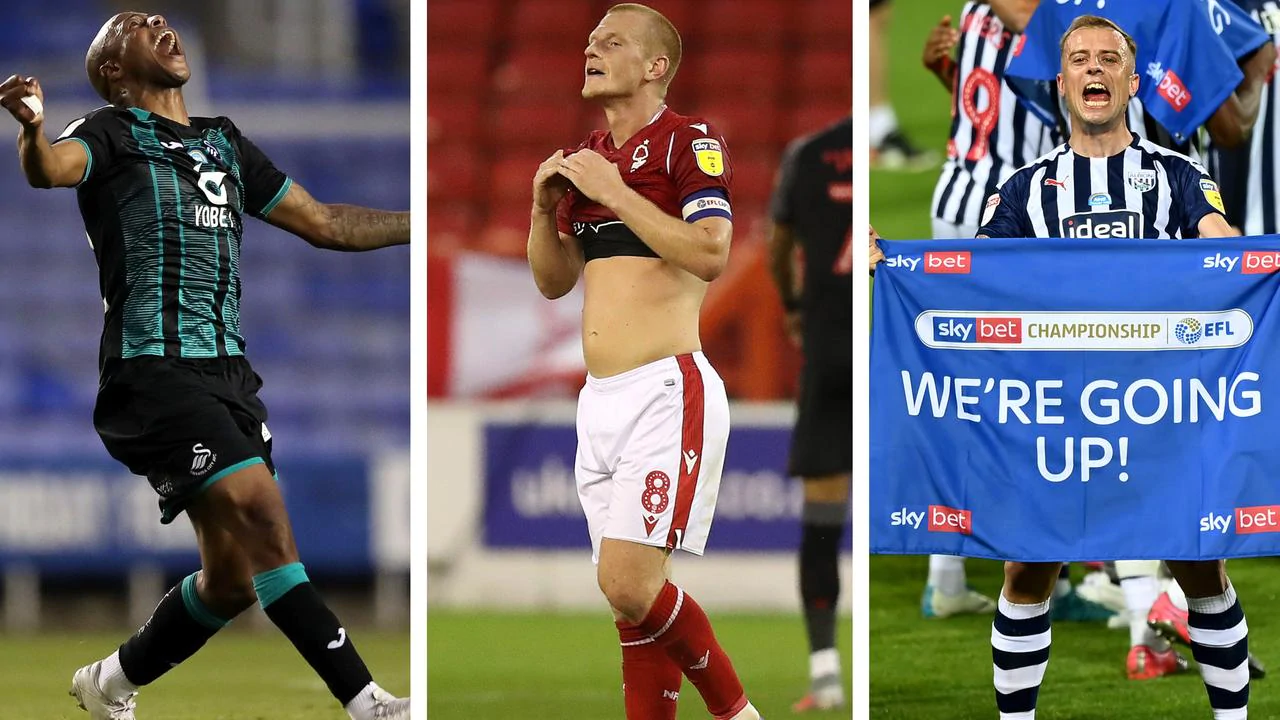 Slaven Bilics side will join Championship title winners Leeds in the top-flight next season after a nailbiting Wednesday night (Thursday AEST) at the Hawthorns.
With third-placed Brentford beaten 2-1 by lowly Barnsley who incredibly sealed their survival with an injury-time winner and fourth-placed Fulham held to a 1-1 draw at Wigan, Albion finished in second place to secure their return to the Premier League after two seasons away.
On a riveting finale in the second tier, 2013 FA Cup winners …