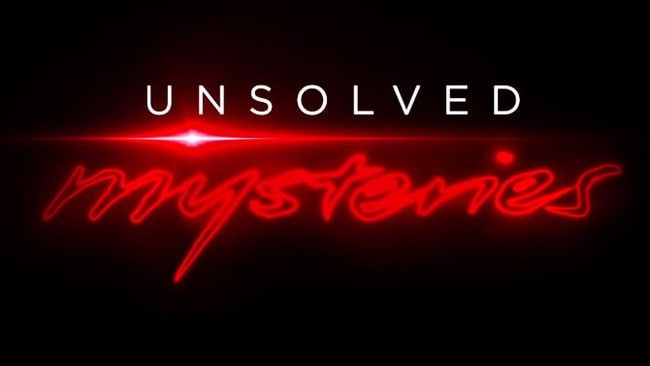 Netflix fans have been left so scared they couldnt sleep after watching Unsolved Mysteries.Since the series first dropped on July 1, viewers have become hooked on the reboot of the 1987 show of the same name, The Sun reports.
The first series of Unsolved Mysteries is available to binge on Netflix right now.
The 12-part series follows a different unsolved mystery each episode, which include unexplained disappearances, brutal murders and paranormal encounters.
Viewers have become obsessed with …