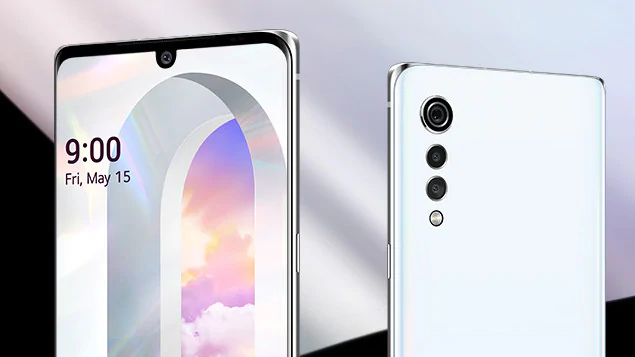 Thirteen years ago, in what should in all likelihood become a where were you when moment, Apple CEO Steve Jobs announced the iPhone, which has fundamentally changed the technology industry, and had an unquantifiable impact on our lives.But several months earlier, Korean electronics giant LG had already started selling its own line of similarly capable smartphones.
The LG Prada was the first phone with a capacitive touch screen, designed in conjunction with Italian fashion house Prada.
Followin…