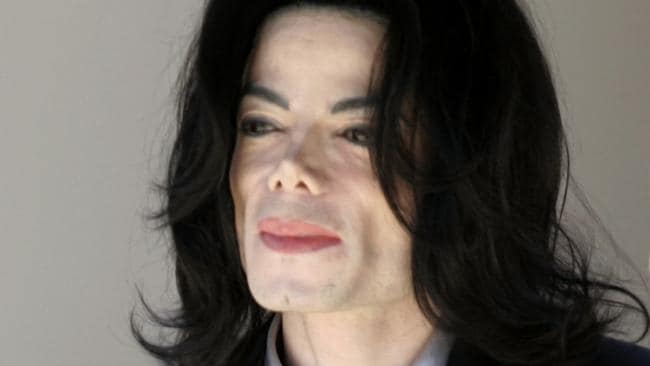 Kanye Wests latest worrying Twitter tirade included a bizarre reference to one of musics biggest names: Michael Jackson.And West appeared to reference conspiracy theories claiming that Jackson was murdered.
In one since-deleted tweet, West wrote: “MJ told you about Tommy before they killed him. Kim saved my daughter’s life in the name of Jesus. It’s God’s choice only. I will live for my children Kris I’m in Cody if you’re not planning another one of your children’s playboy shoots.”
West appear…