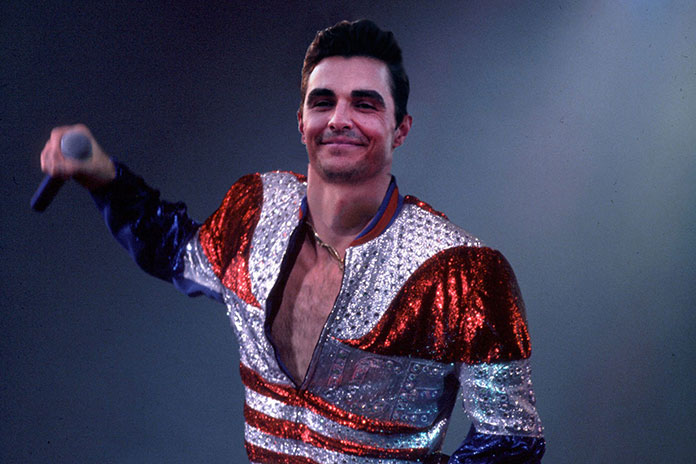 Out doing promotions for his directing debut with “The Rental” this week, actor Dave Franco has revealed to Insider that he’s preparing to take on the role of one of the 1990s most iconic figures – rapper Vanilla Ice.
Franco spoke publicly about the role for the first time in a profile story for the magazine, saying: “We have been in development for a while but we are inching closer and closer to preproduction.” Currently there’s no start date on the project due to the pandemic.
The project wa…