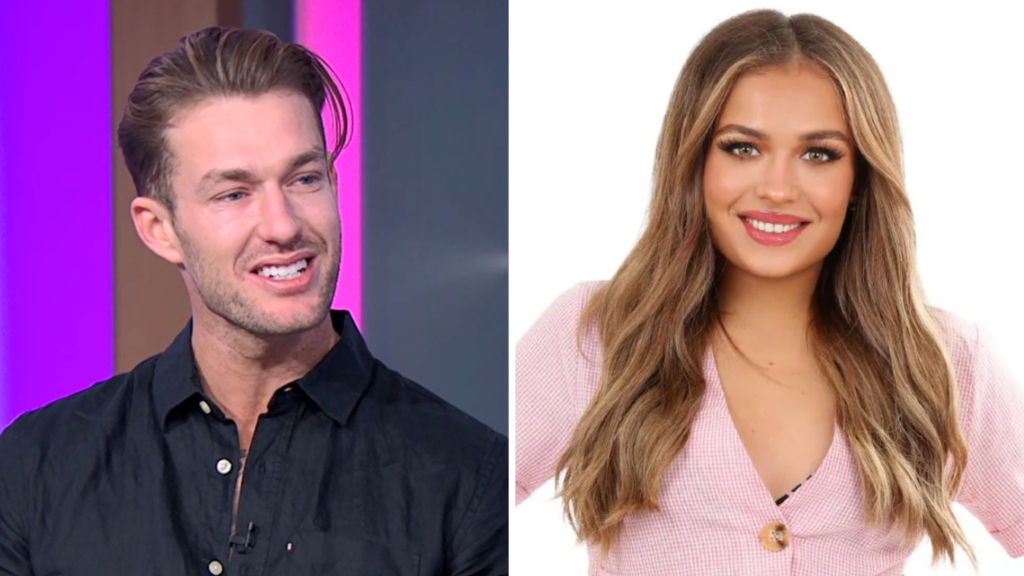 Chad Hurst was crowned the winner of Big Brother Australia during Wednesday nights grand finale, pocketing a cool $234,656 after winning the publics vote.
Now the 27-year-old international model from Western Sydney has revealed what hes going to do with the whopping cash prize during an appearance on Sunrise.
Watch the interview above
Hurst, who earlier said he would be splitting the money with fellow finalist and romantic interest Sophie Budack if either of them won, confirmed that is still …