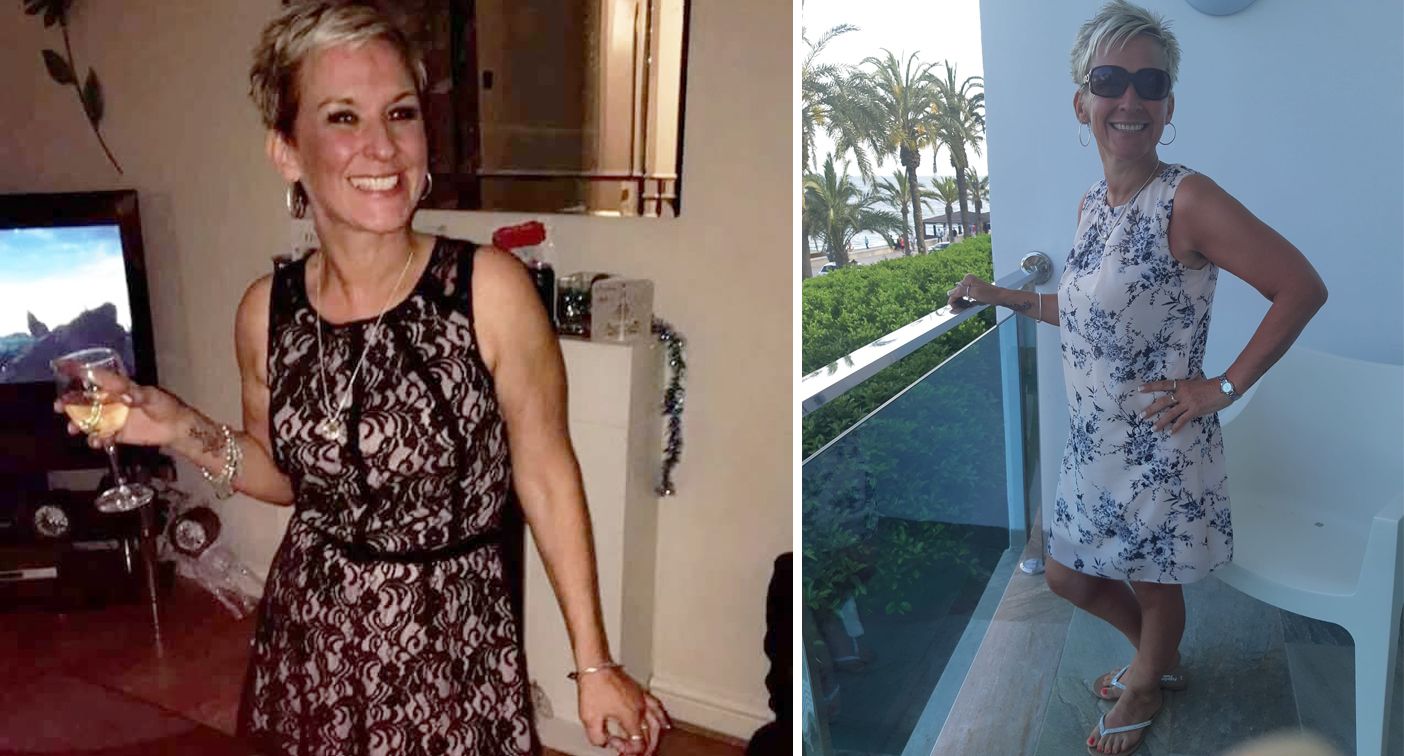 A mum of four has died in a freak accident after she was choked by two dog leads during a walk.
On July 8, Deborah Roberts was found faced down while walking through a grassy field in Wrexham, in North Wales in the UK.
According to The Sun, a coroner heard the 47-year-old was found by a young girl who alerted two men nearby a woman was choking.
Ms Roberts was found with two leads wrapped around her neck and dogs pulling on the leads at either end.
Despite the efforts of paramedics, the mothe…