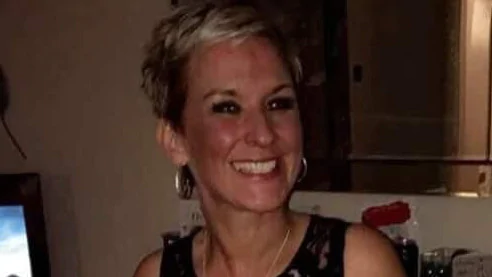 A mum-of-four has died after being strangled by leads which were being pulled on by two dogs. Deborah Mary Roberts, 47, was discovered by a young girl lying face down in the grass with the leads around her neck at a park near her home in North Wales, UK on July 8.
Passers-by tried to help Ms Roberts and alerted paramedics but she was pronounced dead at the scene.
An inquest was told Ms Roberts – who has four sons – was found lying face down with dog leads around her neck which were being pulle…