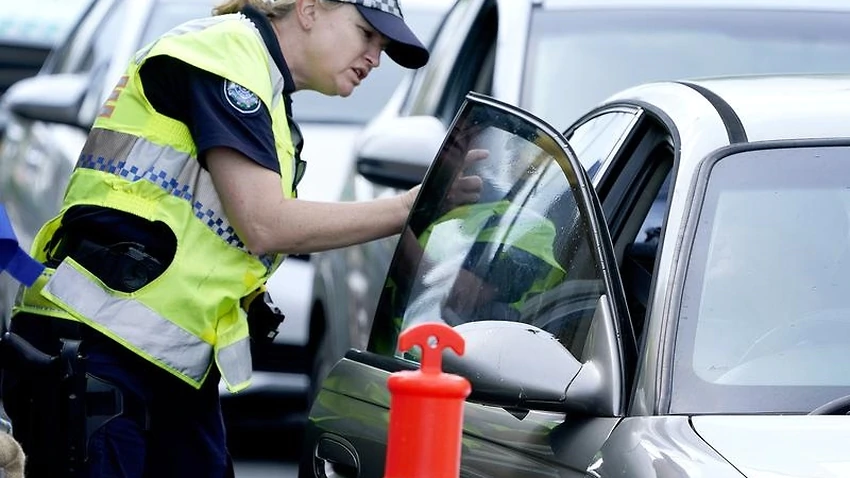 More than 200 people who vanished from self-quarantine after allegedly lying to officers when entering the state pose no danger of spreading the virus, says Queensland’s premier.
Since April, police conducting compliance checks have found 387 people were not where they said they would be.
A number of them had left the state or had a legitimate change of address, but police are still to locate 210 people while a further 35 have been found and fined for breaching the rules.
Premier Annastacia P…