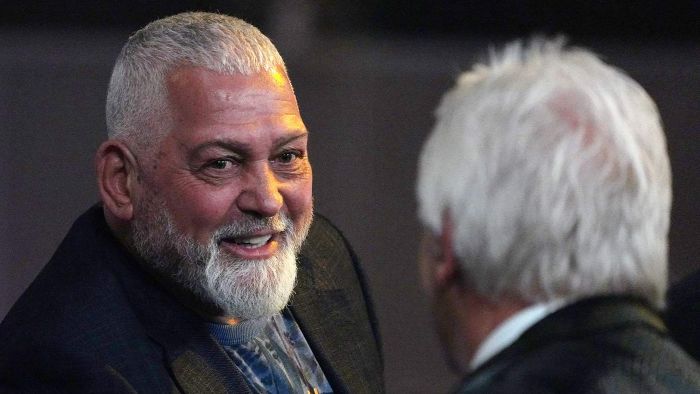 Mick Gatto has told a court the barrister at the centre of the Lawyer X scandal, Nicola Gobbo, offered to give evidence in his defamation trial against the ABC.
Key points: