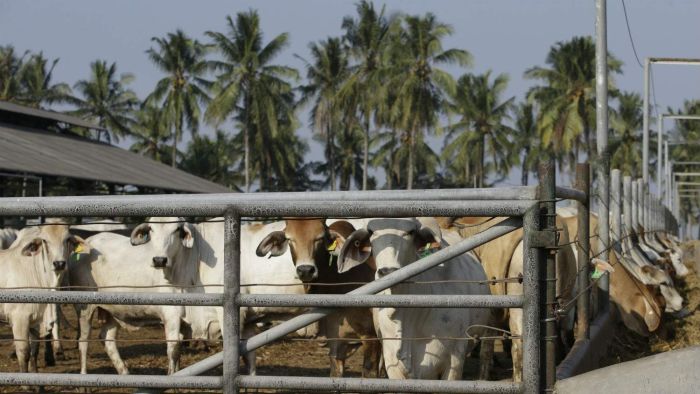 The Commonwealth will not appeal against a court ruling that found the a 2011 decision to ban live cattle exports was unlawful.
Key points:

A class action was launched in response to the decision by the Gillard government, with cattle producers seeking…