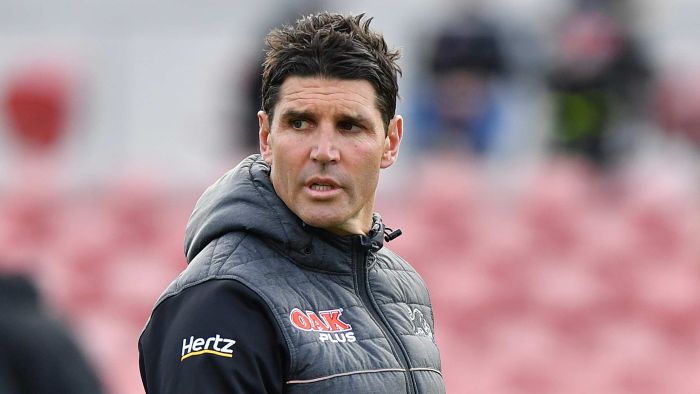 Canterbury has appointed Trent Barrett as its head coach on a three-year deal beginning next season.
Key points:

The announcement came only hours after the Bulldogs confirmed the signing of Canberra Raiders star Nick Cotric.
Barrett, who is currently…