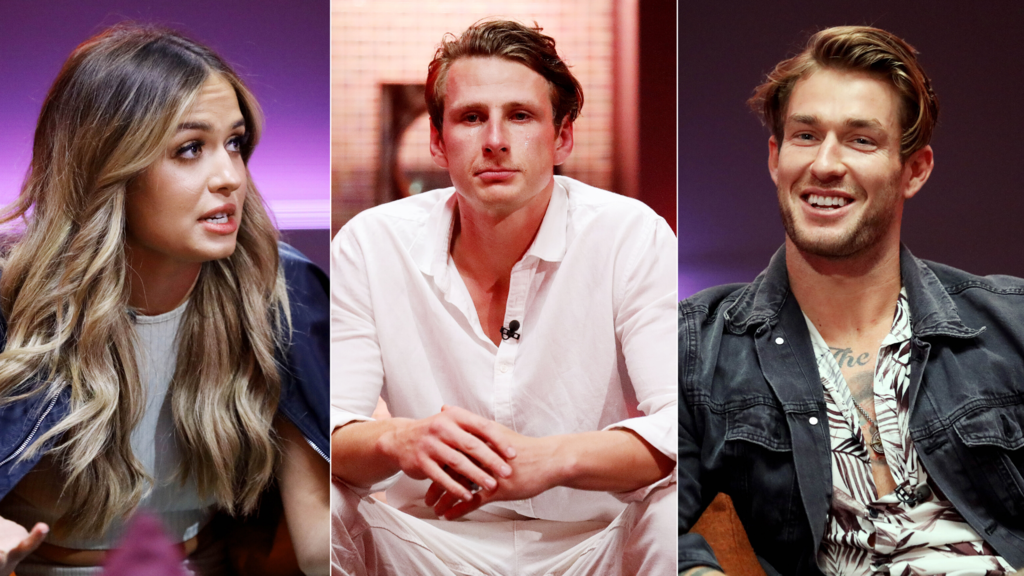 Its been a blur of nominations, evictions, and strat-chat but the Big Brother grand finale is finally upon us.
Six weeks ago twelve housemates arrived at the Big Brother compound, entering a new house and beginning a new game. Eventually, an additional eight housemates would join them, each vying to be the last one standing.
But now only three remain. International male model, Chad Hurst, former professional gymnast, Sophie Budack, and ex-AFL player Daniel Gorringe.
In the video above: the to…