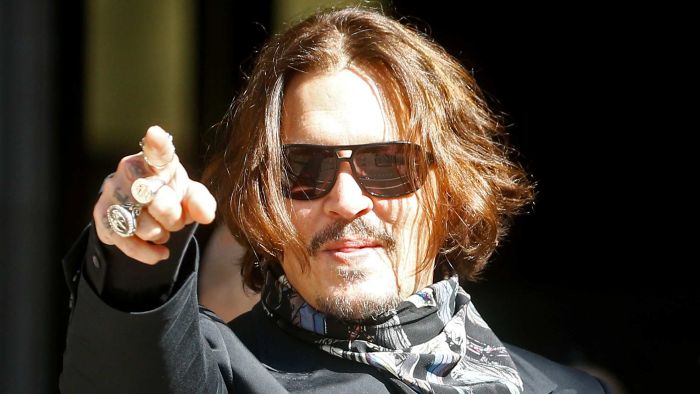 Amber Heard has told London’s High Court she punched her ex-husband Johnny Depp because she feared he would push her sister downstairs, as she alleged he had done to his former girlfriend, model Kate Moss.
Key points: