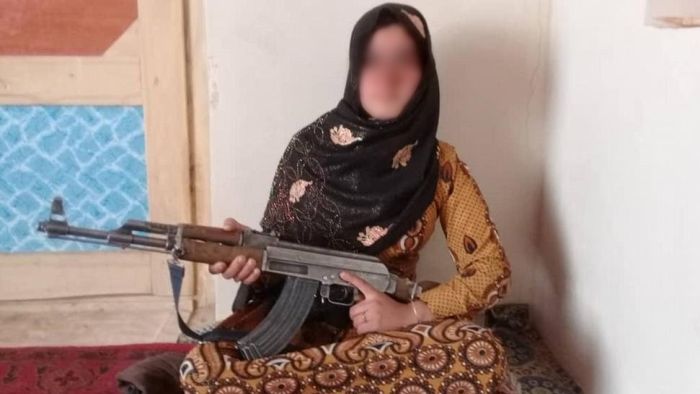 A teenage girl in Afghanistan has been praised for her bravery after killing two Taliban militants who attacked her home and killed her parents.
Key points:

Last week a group of 40 insurgents stormed the village of Geriveh, i…