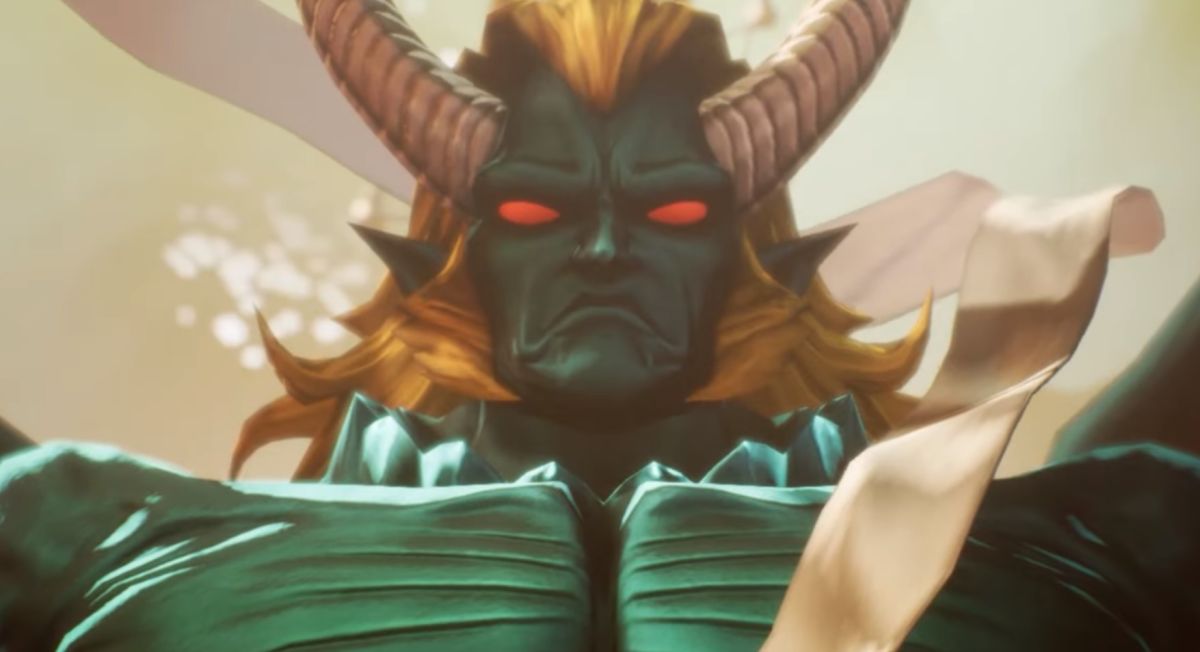 Shin Megami Tensei 5 will come to Switch in 2021, Atlus confirmed in today’s Nintendo Direct Mini.
The long-awaited sequel will release simultaneously worldwide, meaning American and European players won’t have to wait any longer than Japanese players. This was a particularly painful sticking point with Persona 5 Royal, and it’s nice to see Atlus syncing its global calendar.
Atlus first announced Shin Megami Tensei 5 in November 2017, and we haven’t seen much of it since. Many fans had (not u…