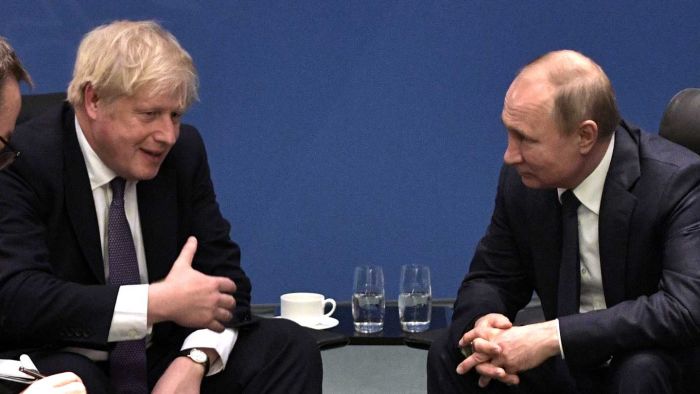 The United Kingdom failed to investigate interference from Russia in the 2016 Brexit referendum, according to a delayed report by Britain’s parliamentary intelligence and security committee.
Key points:

The report, which was finished in March…