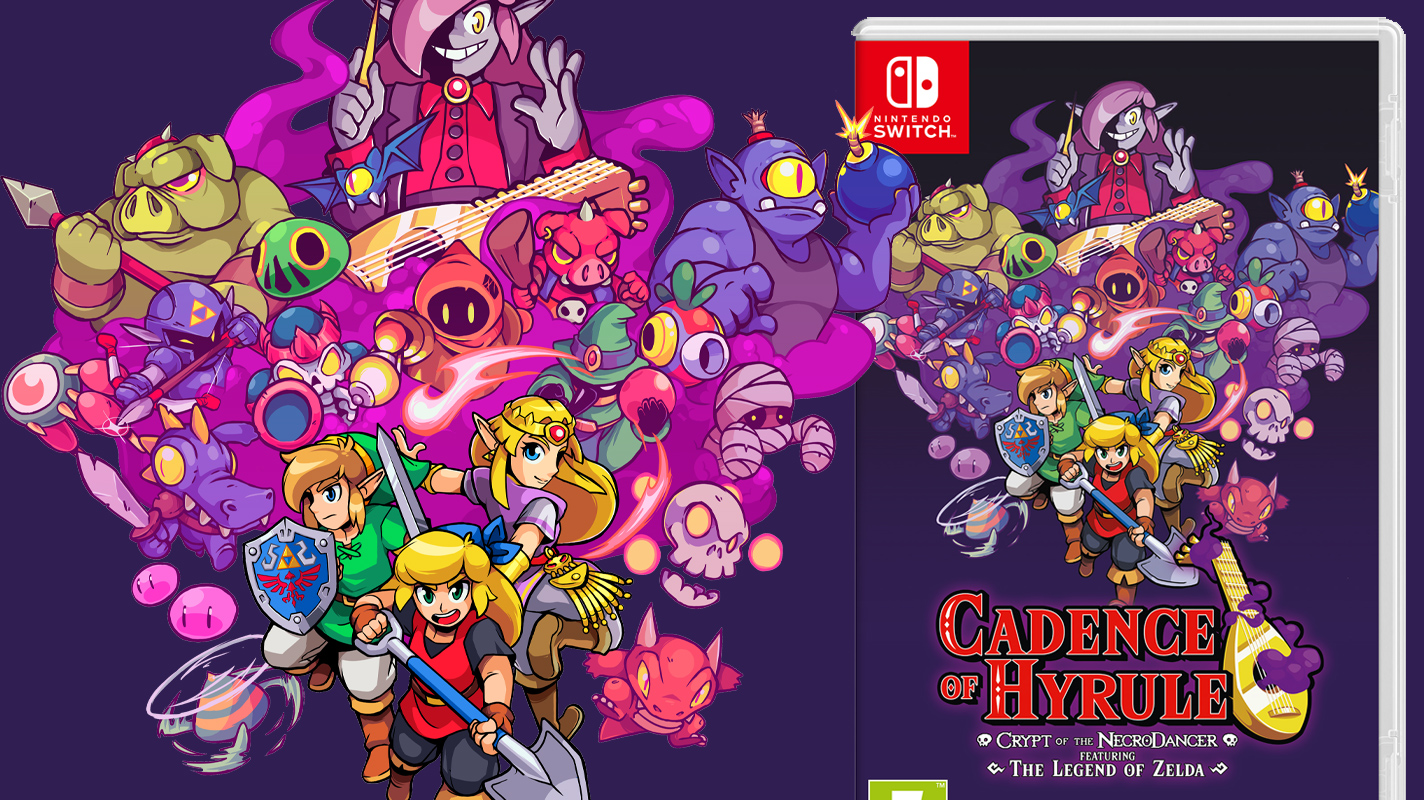 Nintendo’s first “Partners Showcase” didn’t have much, but it did have some news for fans of Cadence of Hyrule Crypt of the NecroDancer Featuring The Legend of Zelda.
There’s three paid DLC packs on the way for the game, with the first one dropping today. The later two will be out before the end of October, just in time for a physical version.
The physical version will launch on October 23rd and contain all of the previously released DLC. We’ll have Australian pricing for all the DLC and the p…