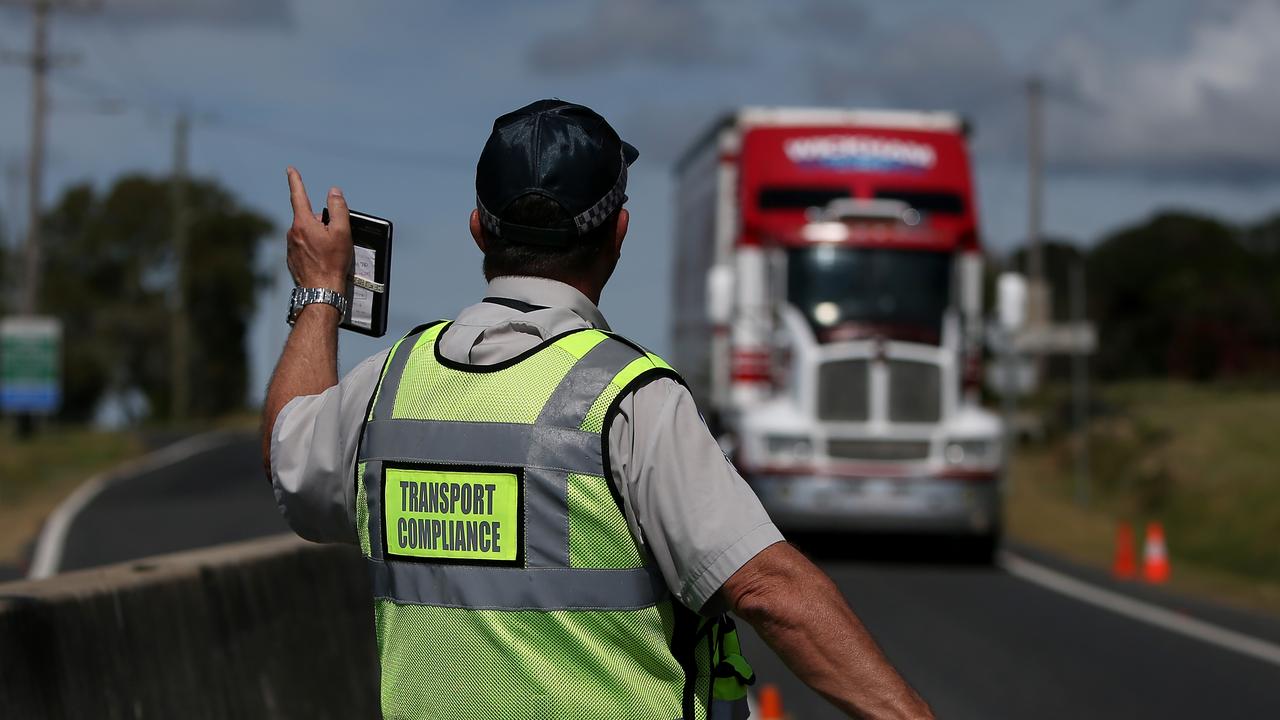 A NSW man has copped a large fine and been returned to his home state after he tried to sneak into Queensland in a car boot.
The 41-year-old was hiding in the back of a white Mitsubishi hatchback when he was discovered by police conducting border checks at Wallangarra on Sunday night.
Bodycam footage shows him being removed from the vehicle and escorted away.
Two women aged 28 and 29 were also in the car at the time.
All three were refused entry to the sunshine state, while the man was also …