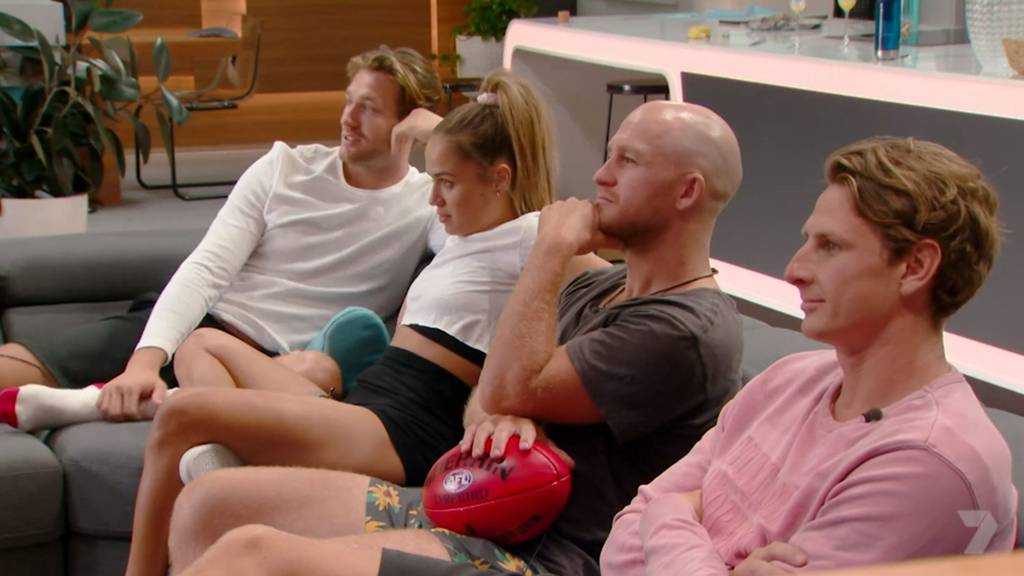 Hes been one of the games most dominant players, but Mat Garricks Big Brother journey has come to an end, the mining electrician from Broken Hill falling just short of the final three.
It was a kick in the guts, but Im proud of how I played and how far I went in Big Brother, Mat, 30, told 7NEWS.com.au following his eviction.
Exclusive: Watch The Big Brow SHow with Mike Goldman above
With so much on the line in tonights episode, it was Chad who stood up when it mattered.
Despite an injured an…