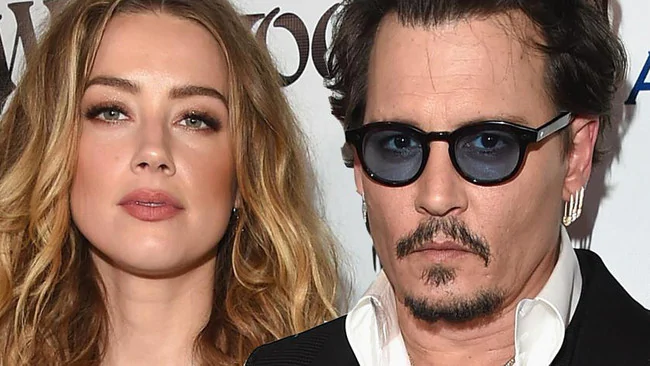 Amber Heard has revealed in a London court that she never felt more lonely than she did on her and Johnny Depps wedding night.Heard, 34, opened up on their relationship in her witness statement as part of Depp’s libel lawsuit against The Sun* for referring to him as a “wife beater” in a 2018 article. The Sun, supported by Heard, says the term was justified.
The Aquaman star is claiming Depp attacked her 14 times over three years – an accusation he has firmly denied.
The actress told the High C…