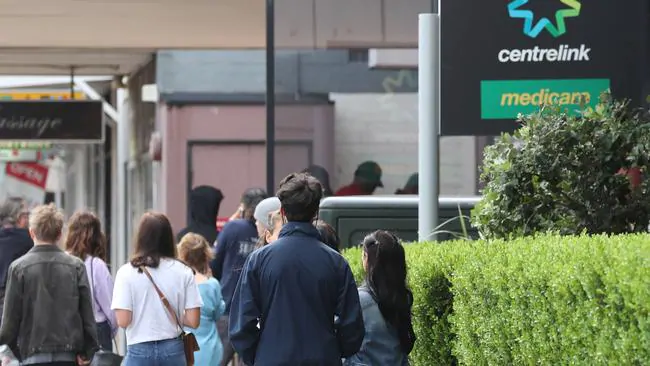 JobKeeper will be extended for Australians until March, with a new turnover test and a part-time rate for casuals The new two-tiered payments follows revelations in a report to be released today that a million casual workers scored a pay rise worth up to $7700 on JobKeeper.
Prime Minister Scott Morrison will announce an extension of the scheme on Tuesday beyond the original September end-date and the future of the JobSeeker unemployment payment.
As revealed by news.com.au, it will be extended …