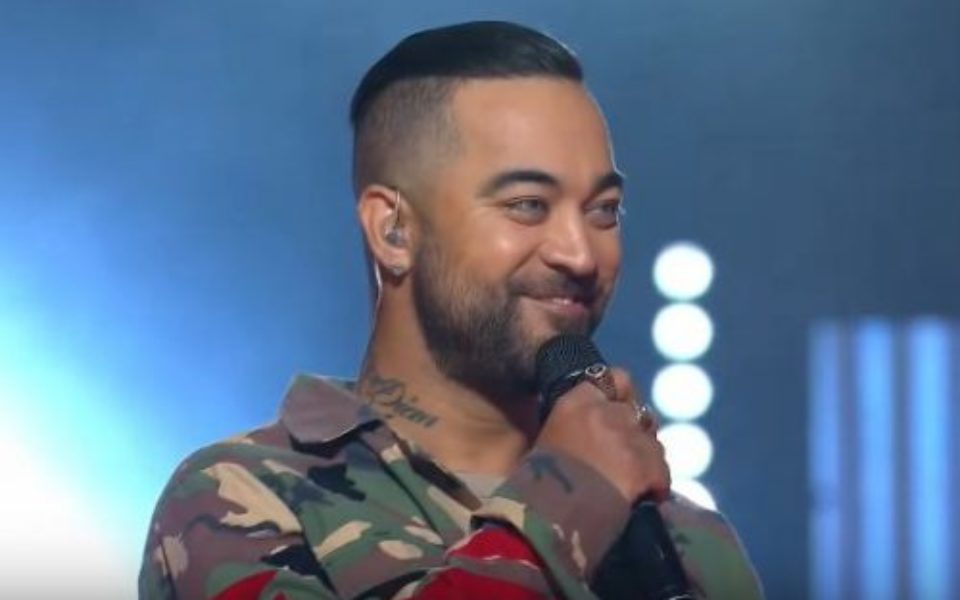 Twitter has gone into overdrive with conspiracy theories about how Guy Sebastian’s brother, Chris, managed to win The Voice.
The shock result, which saw the younger Sebastian take home $100,000 and a recording contract with EMI Music, led many viewers to call Australia’s biggest singing competition “rigged”.
Fans expressed outrage that he was even allowed to audition when his brother was a coach.
Tweet from @TheVoiceAU
Channel 9 said the final vote came down to an exceptionally close result,…