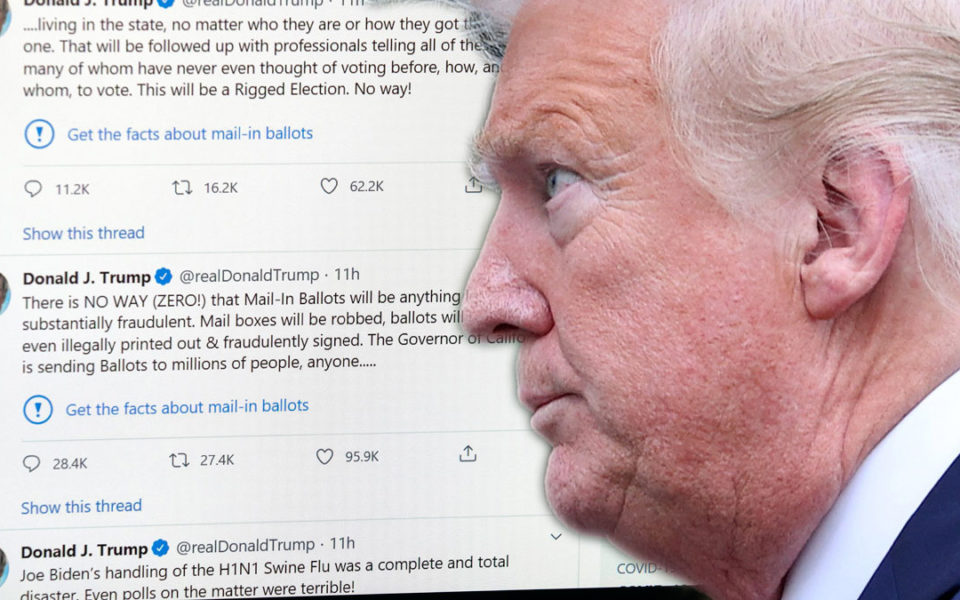 Twitter Inc has disabled a campaign-style video that President Donald Trump retweeted, citing a copyright complaint.
The video, which included music from the group Linkin Park, vanished from the President’s Twitter feed late on Saturday.
As the late Linkin Park frontman Chester Bennington, who committed suicide in 2017 after battling alcohol and drugs, had branded Trump a greater threat to the USA than terrorism, the bands surviving members were quick to file the takedown notice with Twitter.
…