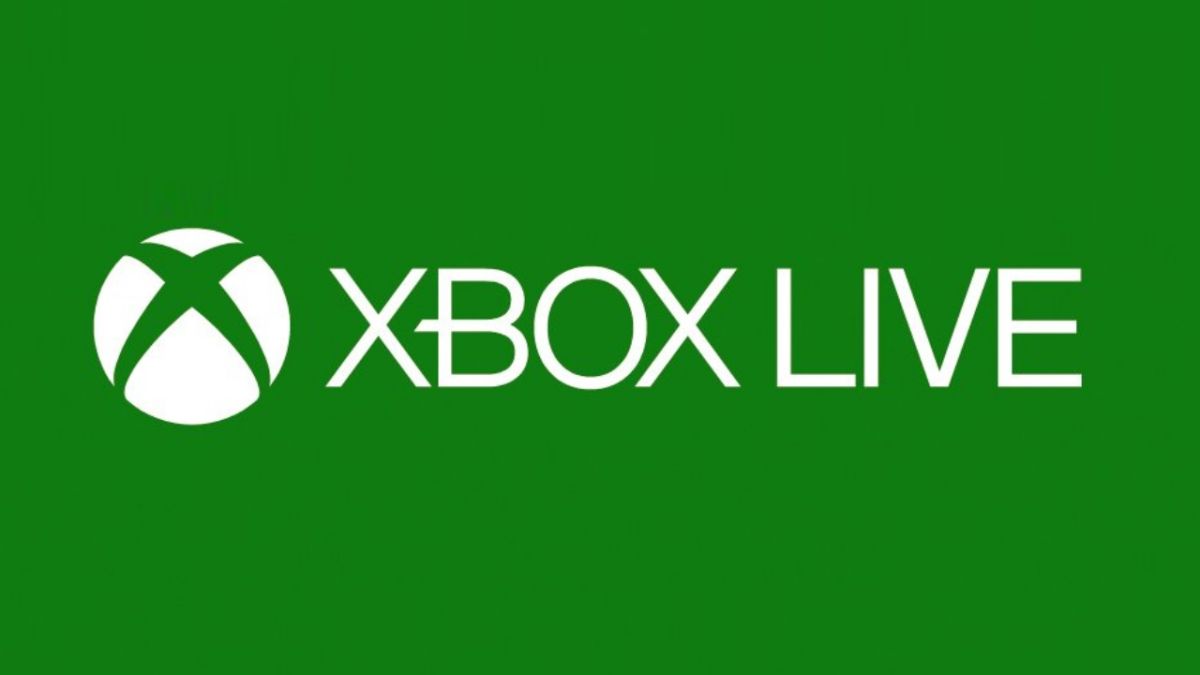 Microsoft has withdrawn 12-month Xbox Live subscriptions from sale in its Microsoft stores.
While codes are still available via third-party retailers elsewhere, the option to buy the 12-month subscription plan which offered the best value to players was digitally delisted without notification, prompting some to presume it was made in error.
Now, however, Microsoft has confirmed the removal of the year-long plans from sale was not accidental, kicking off a flurry of speculation that the Xbox L…