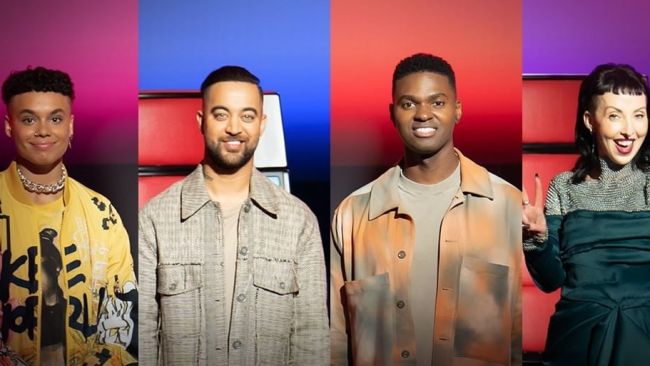 Yes, the grand finale was recorded a couple of weeks ago.
But your votes still count.
They recorded four endings, one where each artist won.
They’ll tally the votes during the episode and at the very end they’ll just air the correct winners announcement.
We actually spoke to Chris Sebastian about this during the week.
Youve got to understand, by that point of the day we were so tired, Chris said. We hadnt had a day off for two weeks and we were physically drained.
I think some people acted…