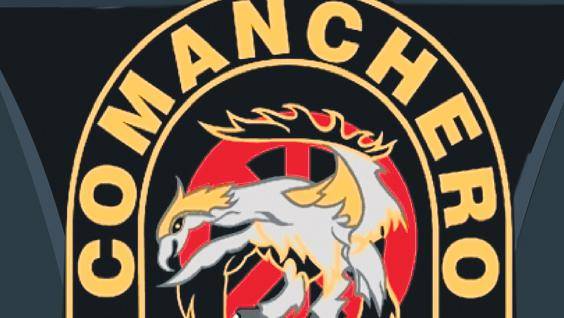 A man, reportedly the Canberra head of the Comancheros motorcycle gang, has died after a late-night fight at a bar in the city.
Police and paramedics were called to a disturbance at Kokomos at 12.05am on Sunday.
One man died outside the nightclub, while another man was taken to hospital with non-life-threatening injuries.
The ABC reports Comancheros Canberra commander Pitasoni Ulavalu was the man who died.
Camera Icon
Pitasoni Ulavalu. Credit: facebook
Police have not confirmed the mans…