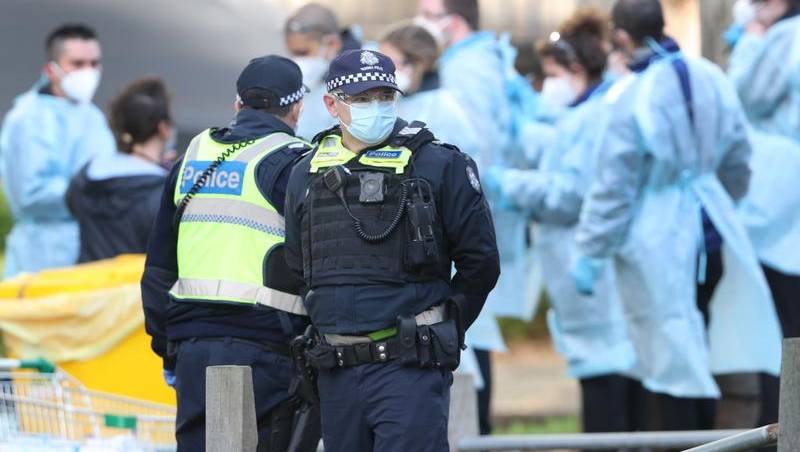 The nation’s acting chief medical officer says the sharp drop in coronavirus cases reported in Victoria does not mean the state’s crisis is over.
Victoria reported 217 new infections on Saturday, half the record number announced on Friday, but with it came another two deaths.
A man and a woman, both in their 80s, and a woman in her 90s died from the disease bringing the national total to 119.
“It certainly is not over in Victoria. We have a large, widespread community outbreak mainly in Melbo…