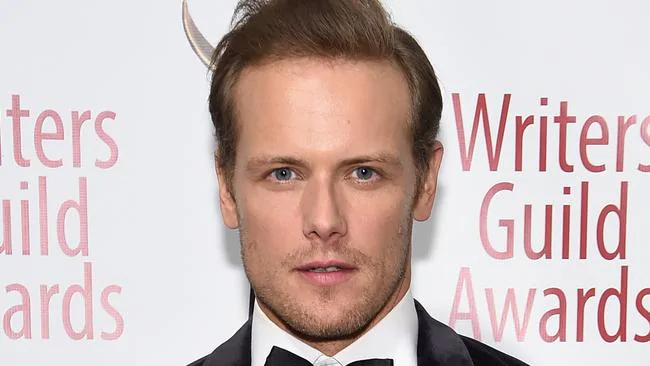 As dreamy laird Jamie Fraser in the sweeping drama, Outlander, Scottish heart throb, Sam Heughan has already won himself a legion of female fans.Should he pull on the tailored tuxedo, fitted for the role of 007 agent, James Bond, his appeal would explode at the speed of the spy’s tricked up Aston Martin.
UK bookmakers have the Granchester star at short odds to win the prized part, after Daniel Craig signs off with the November release of No Time To Die.
Adding to the speculation, Heughan has c…