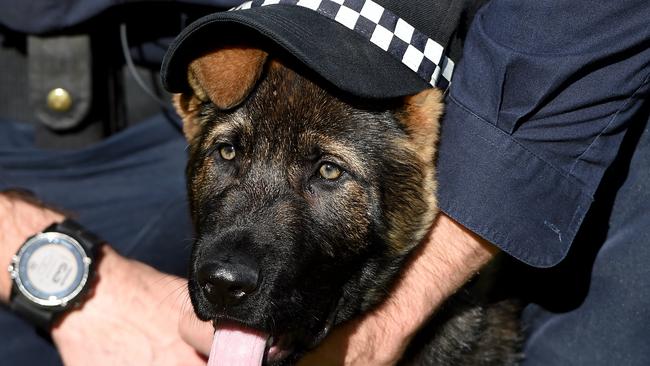 Police dogs have been called in to patrol South Australian rail yards after a Melbourne groups failed attempt to flee Victoria on a Perth-bound freight train. The dogs will join Australian Defence Force personnel at checkpoints from today, with South Australia Police Commissioner Grant Stevens saying other freight train stowaways had been busted since the Victorian border closed.
“This sends a strong message to anyone thinking about sneaking across the border that they will be caught,” he said….