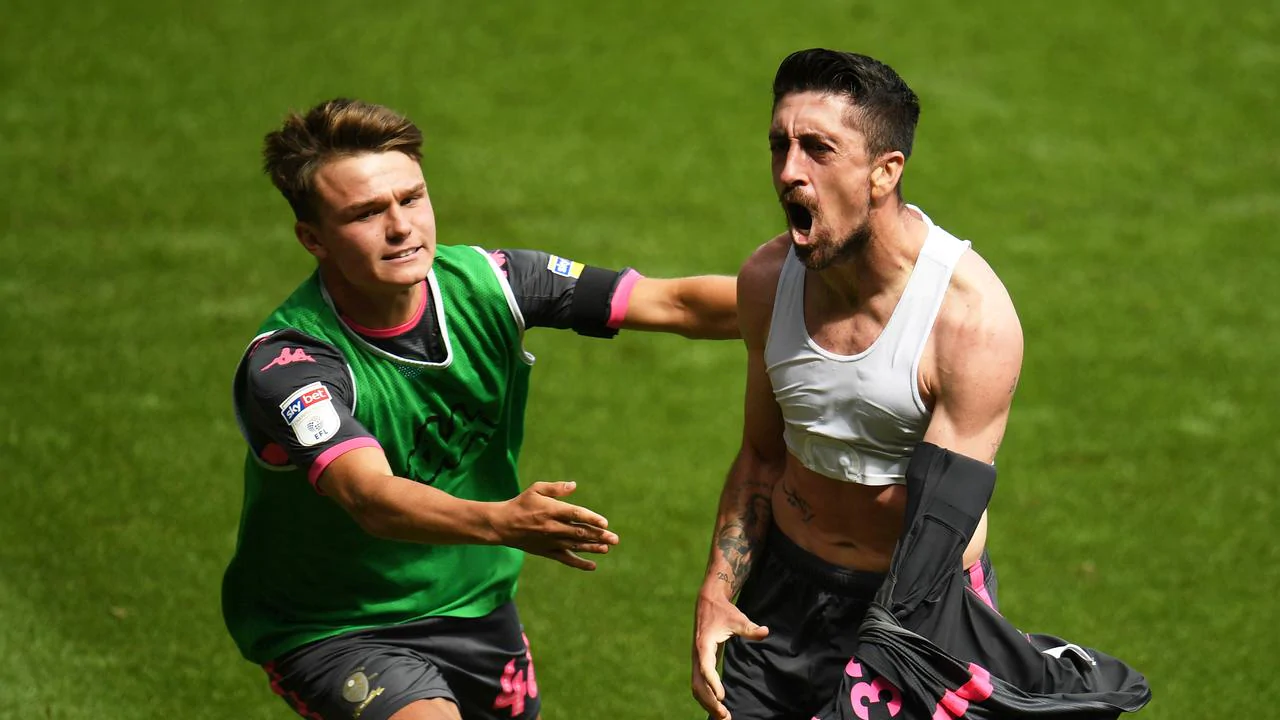 Its not a definition you would have thought would be attributed to Leeds during the creation of the Premier League in 1992, when Leeds went into it as the champions of England having won the First Division just months earlier.
Nor is it something you could have predicted during the highs of the 90s, when finishing in the top half of the table was the norm. Or when Leeds were gatecrashing the Champions League party in 2001, getting agonisingly knocked out in the semi-finals.
Watch live coverage…