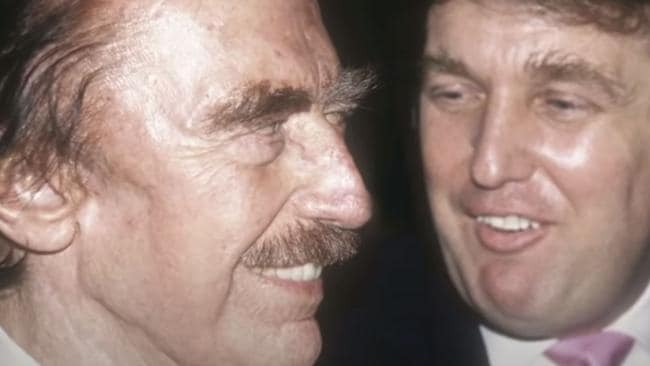 Mary Trumps book, which spills on one of the worlds most powerful and apparently dysfunctional families, is absolutely teeming with telling anecdotes. But one in particular has stuck with me.In 1964, when Donald Trump was 18 years old, he and his younger brother Robert visited their sibling Freddy (the author’s father) at his home in Marblehead, Massachusetts.
As the eldest son of Fred Trump, Freddy had grown up under the expectation that he would inherit his father’s real estate empire.
But F…