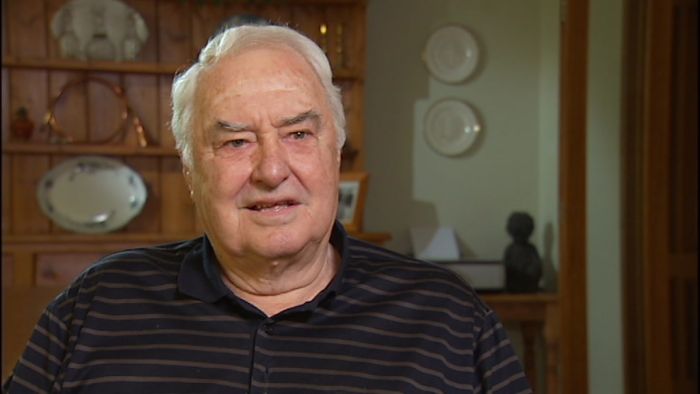 Former Australian Test cricketer and wicketkeeper Barry Jarman has died at the age of 84.

During 13 first-class seasons, Jarman played 19 Test matches and stood in as captain during the 1968 Ashes series in England.
The stocky wicketkeeper made his first-class debut for South Australia in 1955 and was a m…