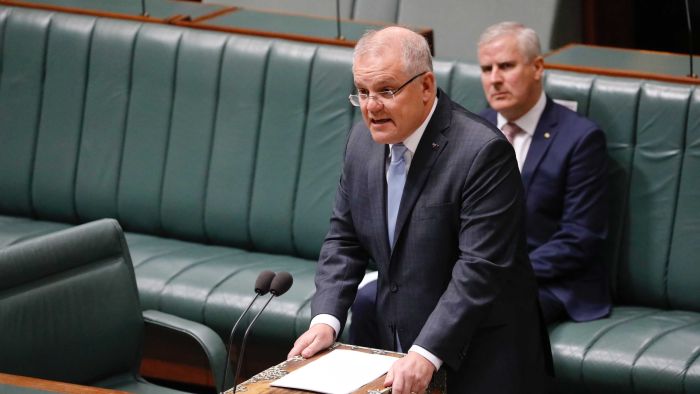 The next fortnight sitting of Federal Parliament has been cancelled due to the coronavirus crisis.
Key points: