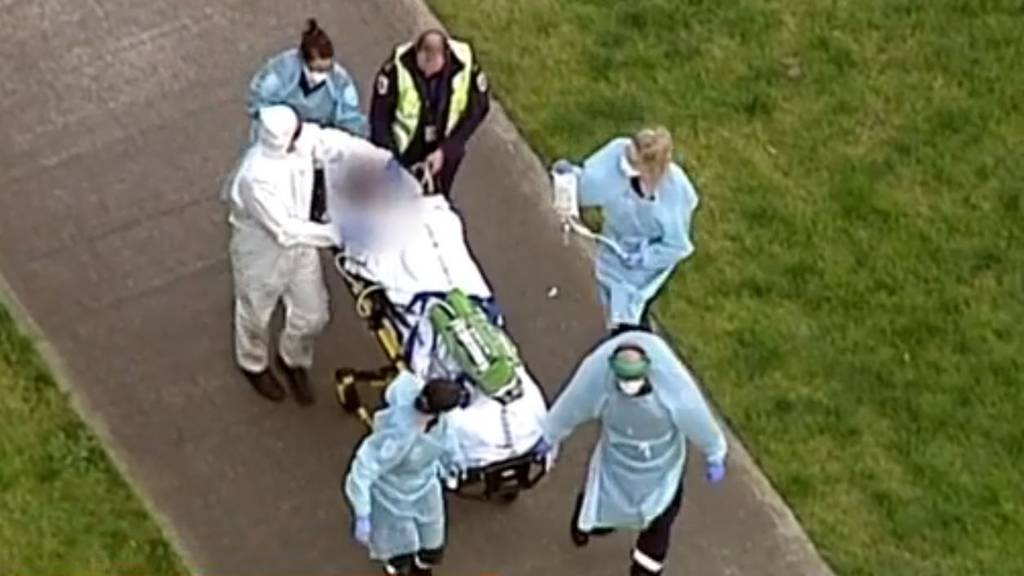 A woman fighting for life after a frenzied stabbing in Melbourne is believed to have been attacked by her own son.
About 3.30pm on Thursday, the woman was allegedly attacked by a man in his 30s at the John Coutts Reserve in Gladstone Park.
Watch more on the attack in the video above
The man was shot dead by a patrol of junior officers and the womans injuries were so severe police were unable to identify her.
Victoria Police Assistant Commissioner Luke Cornelius said the pair were understood …