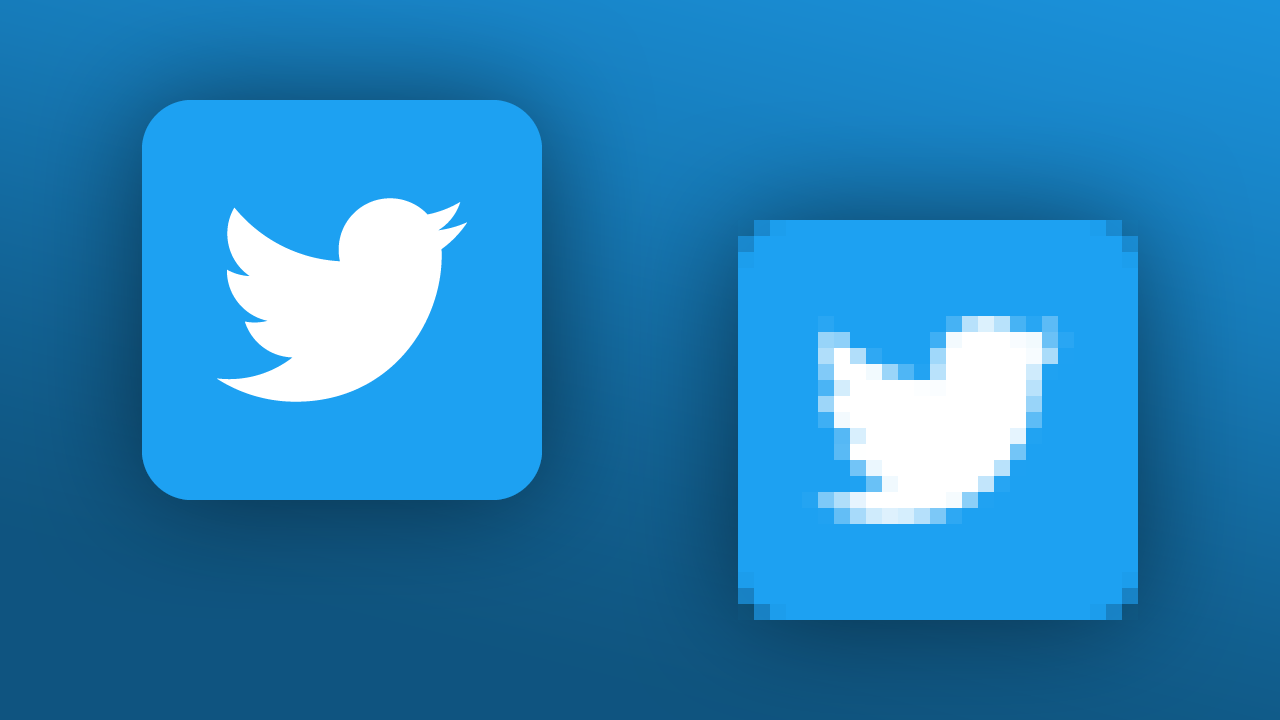 Several high profile Twitter accounts were used in a bitcoin scam earlier today. It has now been discovered that the Twitter hack may have been partially internal.
The Twitter Hack
On Thursday the Twitter accounts of Apple, Bill Gates, Elon Musk and other celebrities were hacked. All of the accounts began tweeting out a scam that implored people to send bitcoin, promising they would be sent double the amount back. This was followed by a link to a blockchain wallet.
Within a few hours Twitter …