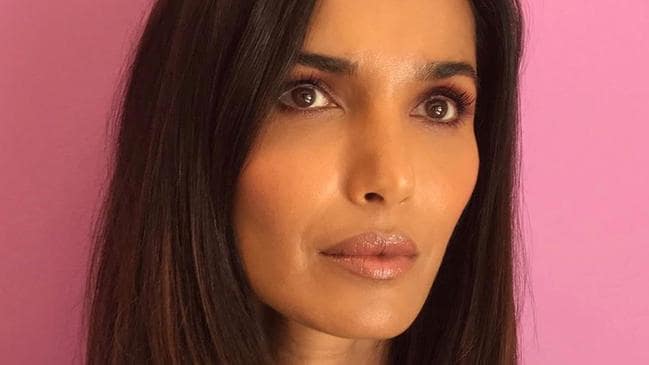 Model and TV host Padma Lakshmi has revealed just how extreme your calorie intake can be when you front a cooking show.The presenter on the long-running series Top Chef, which streams on Binge, said she eats anywhere from 7000 to 8000 calories a day while filming the show.
Lakshmi, 49, also said she could be sampling more than 30 dishes each episode, she revealed in a new interview with Women’s Health.
“Those chefs are cooking to win, so they’re putting in as much lard and butter and salt as t…