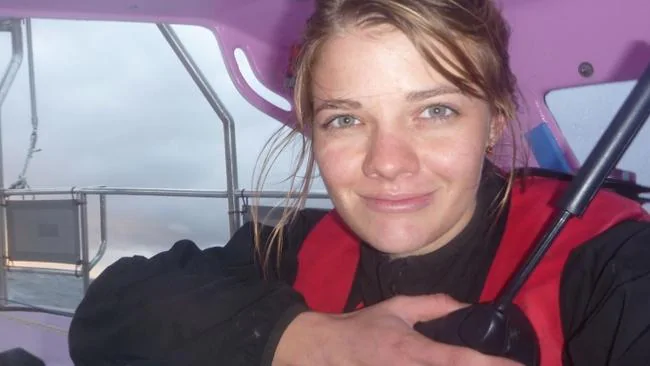 Jessica Watson had the whole of Australia behind her when she sailed into Sydney after 210 days voyaging around the world solo.It was a moment in history most Aussies will probably never forget.
The then 16-year-old, on-board her Ella’s Pink Lady yacht, charging down the home stretch into Sydney Harbour to a crowd of thousands, after completing her solo circumnavigation of the southern hemisphere, in May 2010.
And now, Watson’s triumphant voyage is set to be chronicled in an upcoming Netflix f…