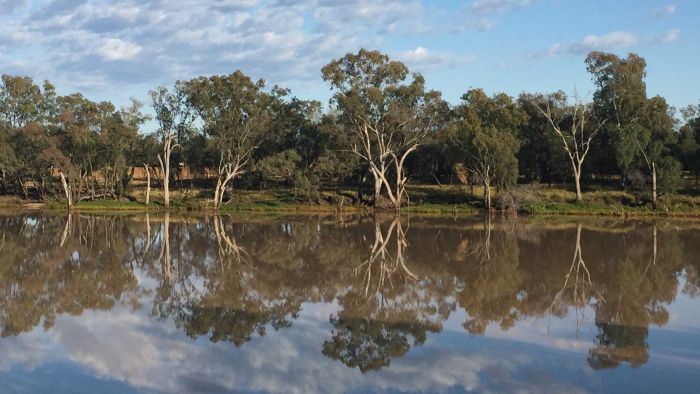 The Auditor-General has found a long list of flaws in the Federal Government’s approach to strategic water buybacks, according to a new report.
Key points: