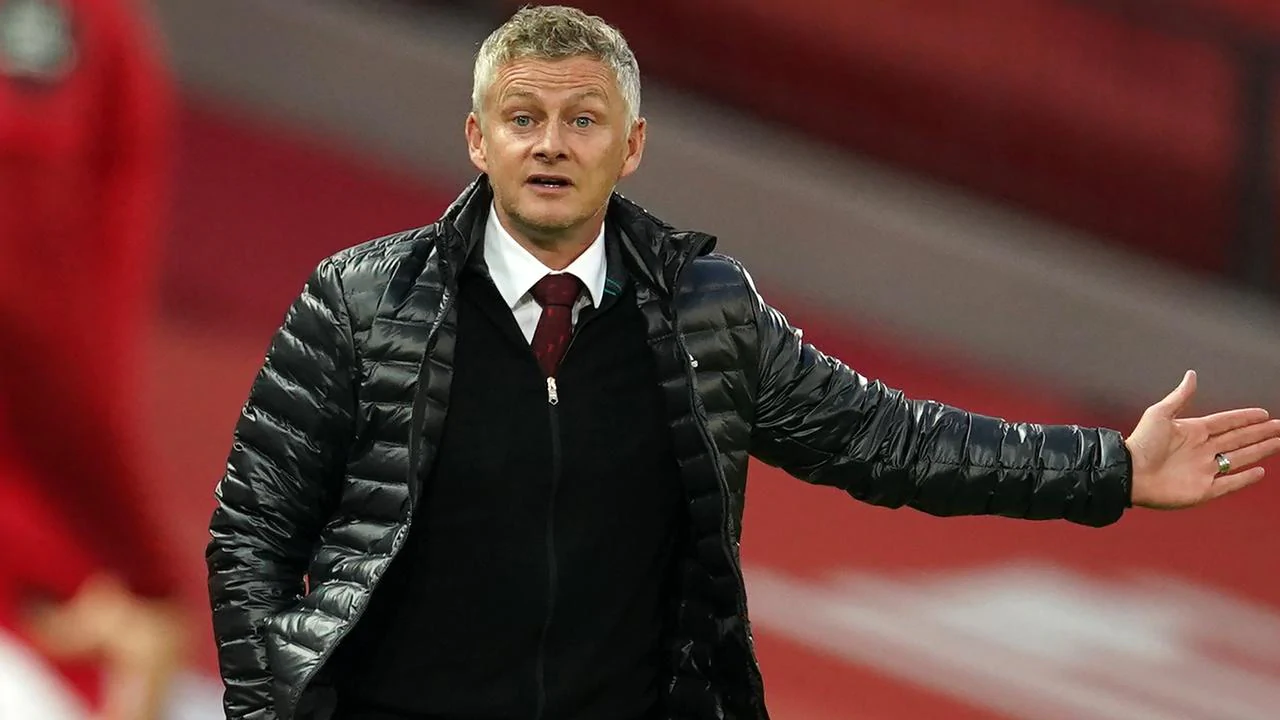 Solskjaers side face Crystal Palace in the Premier League on Thursday before returning to London three days later to play Chelsea at Wembley.
While United endure that hectic schedule, Chelsea will have been resting since Tuesdays 1-0 win over Norwich.
United also played on Monday in a 2-2 draw against Southampton, with Chelsea in action at Sheffield United last Saturday.
Watch The Emirates FA Cup Semi Finals LIVE with ESPN on Kayo. New to Kayo? Get your 14-day free trial & start streaming…