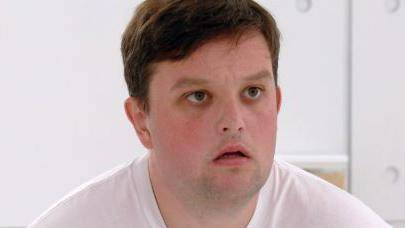 Kieran Davidson is not the first of his family to go through the Big Brother motions.
My dad actually auditioned for Big Brother about four or five years ago, Tim Dormers season in 2013 I think, Davidson told The West Australian.
He auditioned for that show, he got down to the final cut for it and then was axed.
I said to him, okay, youve gotten this far, Im going to hold the torch and try and get on the 2020 season.
Davidson revealed to the West Australian that he made a pact with his dad…