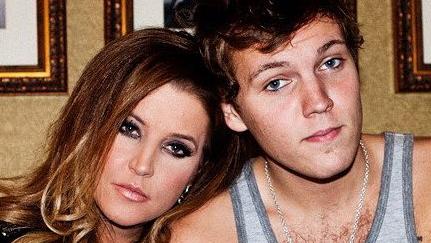 The pressure of carrying on the Elvis Presley family legacy was just too much to bear for the legendary rockers grandson, a friend said in a new interview.Musician Brandon Howard told People magazine that 27-year-old Benjamin Keough’s struggles with coming from a famous musical lineage “absolutely” contributed to his death this week.
“That kind of pressure is definitely a part of what happened,” Howard said of his friend, who was the son of Elvis’ daughter, Lisa Marie Presley.
He continued, “…