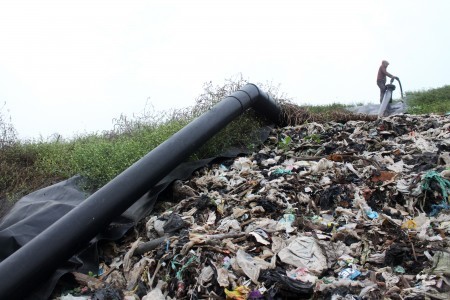 Emissions of methane — a planet-warming gas several times more potent than carbon dioxide — have risen by nine percent in a decade driven by mankind’s insatiable hunger for energy and food, a major international study concluded Wednesday.
Methane (CH4) has a warming potential 28 times greater than CO2 over a 100-year period and its concentration in the atmosphere has more than doubled since the Industrial Revolution.
Over a 20-year period, it is more than 80 times as potent.
While there ar…