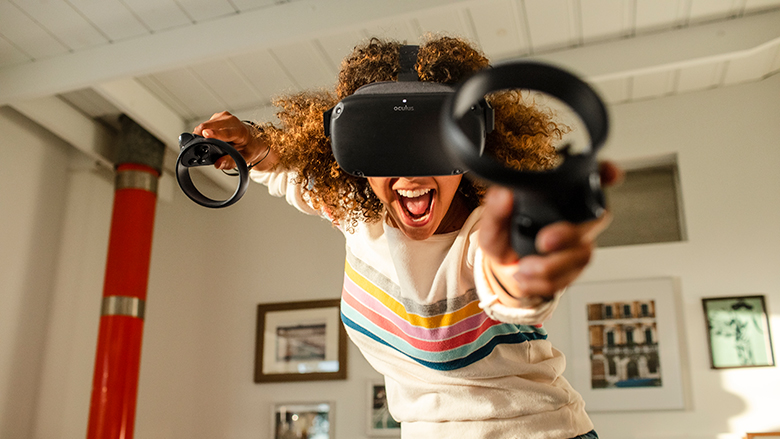 Since 2016, Facebook has launched new virtual reality (VR) hardware each year – apart from 2017 – and if recent reports are to be believed that trend may continue in 2020. The company is reportedly beginning ‘mass production’ of a new headset towards the end of July.
Half Dome (left), Half Dome 2 (middle) and Half Dome 3 (right)
A recent article from the Nikkei Asian Review on Facebook and Sony increasing production output for VR headsets and PlayStation 5 respectively also mentions Facebook’s…