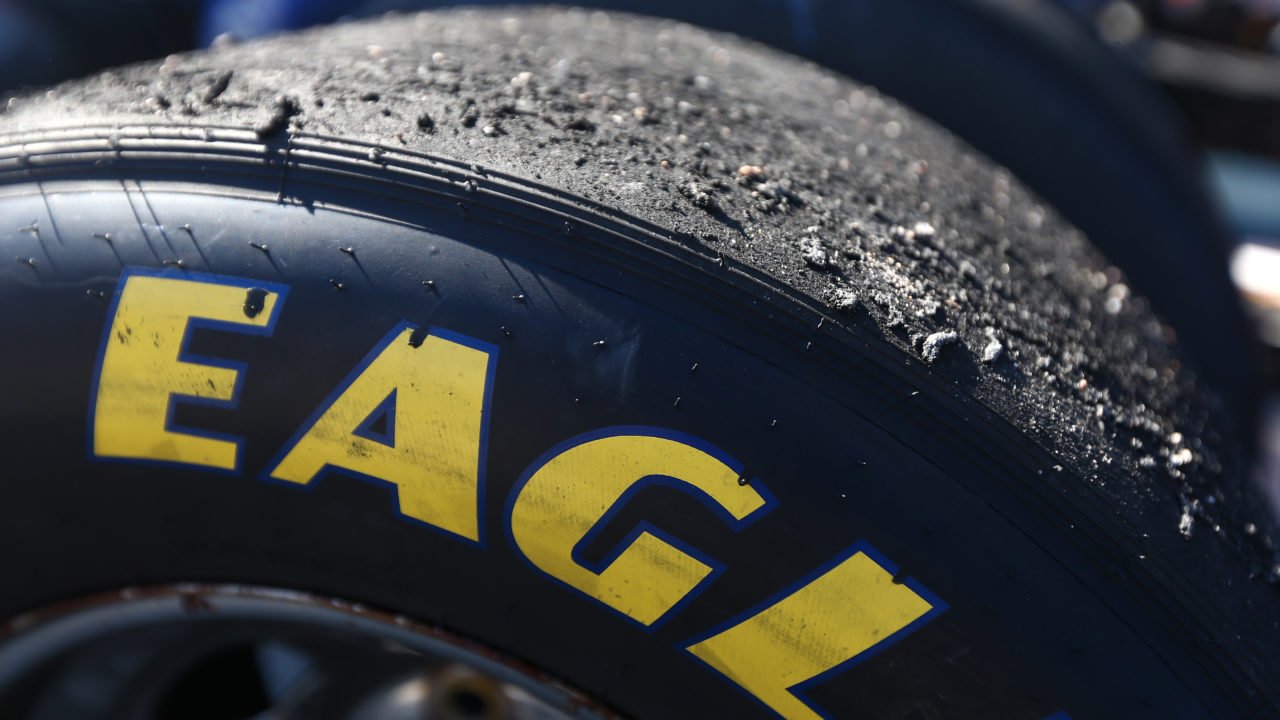 When you take your car for a spin, its not just emitting particulate matter and greenhouse gases. The wear and tear of your cars tires and brakes release microplastic, which winds, rains, and snow can carry to the most remote parts of the world.
A study published Tuesday in Nature Communications analysed how much microplastic road traffic is responsible for. The results show that the atmosphere swept up roughly 6.8 billion pounds of microplastic from traffic in 2014. Asia and North America are to blame for most of this pollution, but much of it ends up in the waterways around the world, including oceans, gulfs, and bays.
In the midst of a mounting plastic crisis, the biggest plastic polluters keep pushing better consumer recycling behaviours as the solution. The plastic waste problem is not going to be solved by doubling down on our efforts to educate the public to recycle better. It can be solved by policies…
Read more
The study breaks down the microplastics into two sources: tire wear particles and brake wear particles. Tires produce coarse plastic particles when they rub against the pavement. As for brakes, cars speed, weight, and severity of braking all wear them down. This results in microplastics flying off into the air and, apparently, into the most remote regions in the world.
Previous studies have looked at how runoff from roads and into rivers can send microplastic to the ocean. The new study specifically looks at how much roadway microplastic the atmosphere transports, using two methods. One approach looks at global vehicle pollution and greenhouse emissions and the other looks at returned tire data from Norway, Sweden, and Germany to assess how worn they are. Pieter Jan Kole, a researcher at the Open University of the Netherlands who has done similar research on the plastic impact of road traffic, said the approach makes sense.
[The method] will exclude influences on wear by road type etc., but the method is for now is best practice, Kole told Earther in an email.
The findings show that the smallest plastic particles travel farther through the atmosphere than larger ones. Particulate matter 10 micrometres or smaller tend to fall closer to the areas where they originate, but many of the tiny particulates 2.5 micrometres or smaller are lifted further away from the source.
The study found that more than half of the plastic particles smaller than 2.5 micrometres wound up in the ocean. It also shows that an estimated 31% of tiny, brake-created microplastic ends up on snow- or ice-covered surfaces, including mountainous areas, the Arctic, and to a lesser extent, the Antarctic. This is especially disturbing because these particles are generally darker than white snow and ice, which means these regions can absorb more incoming sunlight. This exacerbates the warming already hitting the Arctic, which is warming at more than twice the rate of the rest of the world, as well as the high mountains also dealing with rapid heating due to the climate crisis. The particles can also have adverse effects on the fragile ecosystems and the animals that live there.
I am concerned about the pronounced bioaccumulation of such particles and really believe that sooner or later a mitigation strategy should be considered for these pollutants, too, study author Nikolaos Evangelious, a researcher at the Norwegian Institute for Air Research, told Earther in an email.
The models and databases used in the study dont include data from tractors and construction machinery, which are driven off-road. Because of they weight more, these vehciles likely get even more worn out than passenger vehicles so the total of microplastic may be an underestimate. The authors werent able to measure the plastic particles on the ground in this study, and there is limited data on how much of this material has been found around the world. This type of data would help validate the model findings.
Janice Brahney, an assistant professor of watershed sciences at Utah State University who has studied the spread of microplastic, told Earther in an email that she was surprised to see how big of a role atmospheric processes play in spreading microplastic around. Previous studies have made similar conclusions, and the facts are becoming increasingly clear: Nowhere is safe from plastic pollution. The only way to prevent Earth from becoming a giant ball of plastic is to reduce our consumption and find ways to reduce the amount of waste we make. Period.