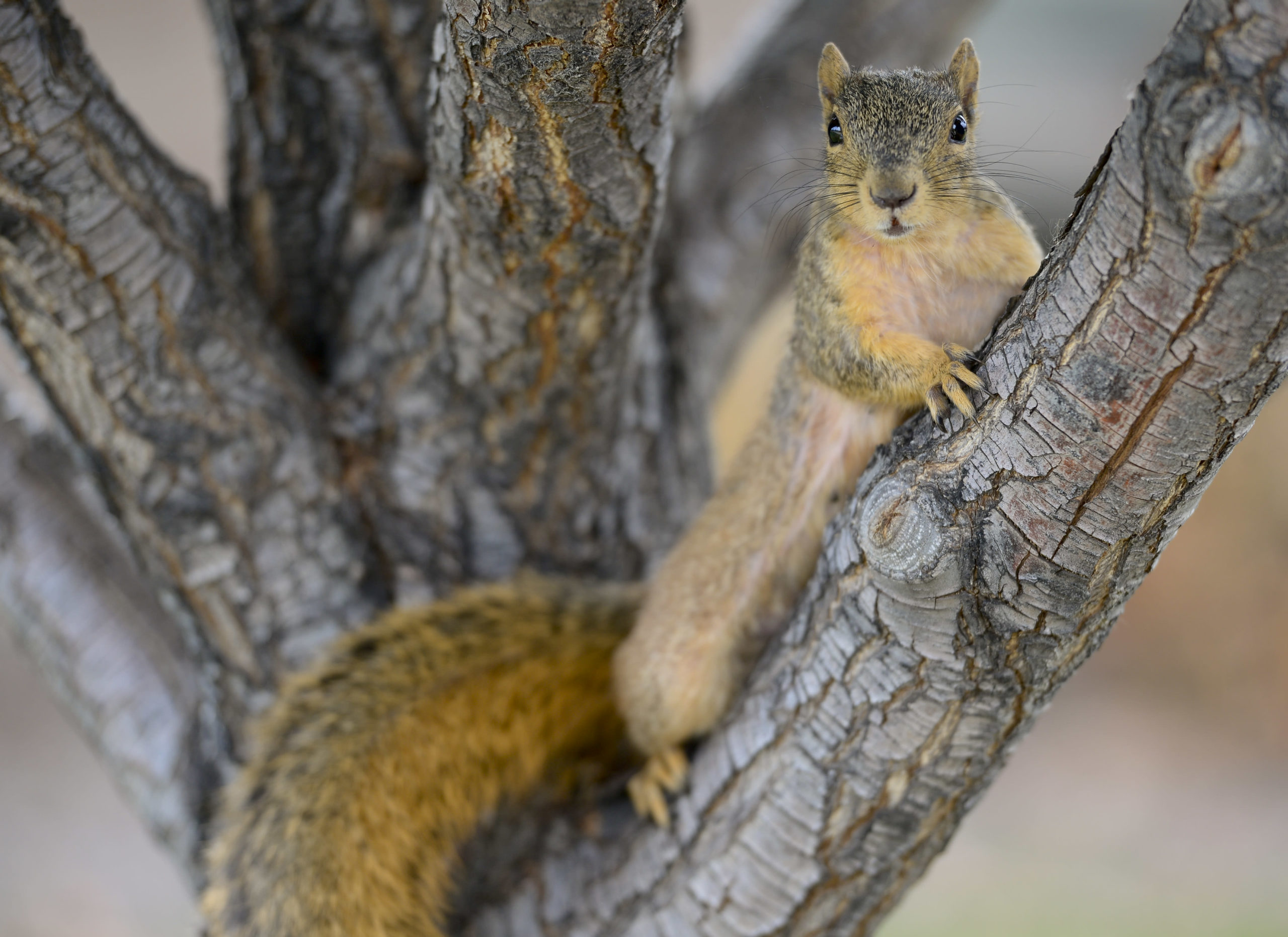 A squirrel in Colorado has tested positive for the bubonic plague, also known as the “Black Death,” according to local health authorities.
The squirrel was found in a town in Jefferson County, which is west of Denver, and is the first case in the region, health authorities said in a statement released Sunday.
The case comes about a week after authorities in a city in the Chinese region of Inner Mongolia issued a warning after a hospital reported a case of suspected bubonic plague in a human. There were at least four reported cases of plague in people from Inner Mongolia late last year, according to the New York Times. Two of them were pneumonic plague, a deadlier variant of plague.
The bubonic plague, infamous for killing millions of people in Europe during the Middle Ages, is an often fatal disease caused by bacteria. Humans usually get plague after being bitten by a rodent flea that is carrying the plague bacterium or by handling an animal infected with plague, according to the Centers for Disease Control and Prevention.
Symptoms may include high fever, chills, headache, nausea and extreme pain and swelling of lymph nodes. The disease can cause serious illness or death without proper treatment, according to the CDC. Antibiotics are effective in treating it.
Plague is found on most continents but most human cases since the 1990s have occurred in Africa, according to the World Health Organization.
Local authorities in Colorado are asking residents to take precautions, including avoiding contact with sick or dead wild animals and rodents and keeping pets from roaming freely outside. Cats are highly susceptible to plague and may die if not treated promptly with antibiotics, they said.
The new case comes as the world continues to fight Covid-19, another serious disease that emerged six months ago. As of Tuesday, the virus has infected more than 13 million people worldwide and killed at least 573,200, according to data compiled by Johns Hopkins University.
Dr. Anthony Fauci, the nation’s top infectious disease expert, has compared it to the 1918 pandemic flu, which killed around 50 million people, according to the CDC.