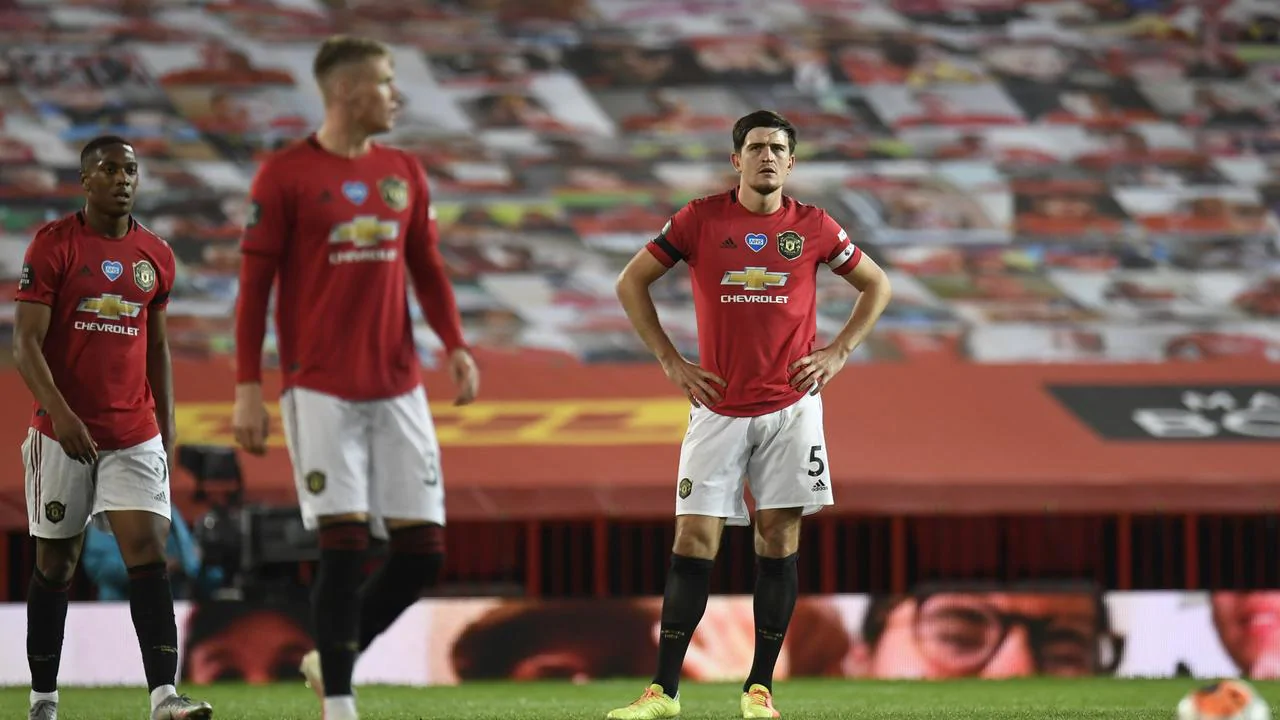 After big defeats for Chelsea and Leicester at the weekend, Manchester United were presented with the perfect opportunity to move into the Champions League places, but went behind early on when Stuart Armstrong rifled home (12).
Watch European Football with beIN SPORTS and ESPN on Kayo. New to Kayo? Get your 14-day free trial & start streaming instantly >
Saints stun Utd the at death
0:25
However, Marcus Rashford (20) levelled things up eight minutes later before a superb Anthony Martial (23) strike put Manchester United ahead until deep into second half injury time when Michael Obafemi (90+6) bundled the ball home.
The goal was the latest Premier League goal Manchester United have conceded since we have exact goal times available (2006-07).
95:47 – Michael Obafemi’s leveller was the latest Premier League goal Manchester United have conceded at Old Trafford since we have exact goal times available (2006-07). Drama.#MUNSOUpic.twitter.com/asNKMHHrGS
OptaJoe (@OptaJoe) July 13, 2020
Earlier, Southamptons Oriol Romeu escaped sanction for what looked like a nasty tackle on Mason Greenwood just before halftime.
VAR decided Romeu should not be sent off and Manchester United legend Gary Neville was stunned in commentary.
I do not like that, he said.. I think thats a bad one. The balls gone, hes tried to do him.
I think hes lucky there, Romeu. The balls gone, they can be leg breakers those ones.
United dudded by VAR?
0:17
Victory would have lifted United to third, but the draw keeps them in fifth spot on goal difference. They have gone level on 59 points with Leicester in fourth, who they play on the final day of the season.
United are now unbeaten in 18 matches in all competitions – matching the same unbeaten run from 2013 under Sir Alex Ferguson – and have not lost in 11 Premier League games.
For Southampton, they are now four matches unbeaten in the top flight and they remain in 12th place, level on 45 points with Everton.
United’s top 4 hopes dented
1:30
Premier League Monday wrap
3:38
This appeared in Sky Sports and was republished with permission.