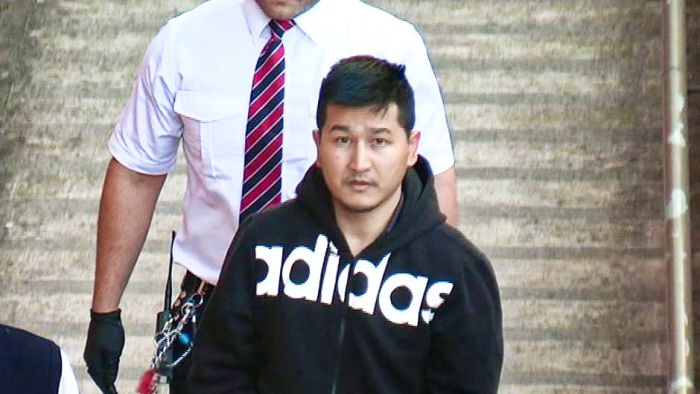 South Australia’s most senior prosecutor will appeal the “manifestly inadequate” prison sentence handed to a man who sexually assaulted a young girl in an Adelaide toilet block, the state’s Attorney-General says.

Hamzeh Bahrami, 33, assaulted the 10-year-old victim multiple times at a Blair Athol playground and nearby toilet block in April 2019 in front of his own young daughter and niece.
Last week, he was sentenced to four years and nine months in prison including a non-parole period of three years.
However, that was backdated to when he was taken into custody in April 2019, meaning he could be eligible for parole in less than two years, in April 2022.
His sentence also included a 40 per cent discount because he had admitted to the crimes.
This afternoon, South Australian Attorney-General Vickie Chapman announced prosecutors will be appealing the sentence.
“Today I have been informed that the Director of Public Prosecutions (DPP) will be appealing the Bahrami matter due to the sentence imposed being manifestly inadequate,” Ms Chapman said in a statement.
“The DPP will be seeking the sentence to be set aside and Bahrami resentenced.”
The toilet block at Blair Athol where the attack occurred.(ABC News: Ben Nielsen)
Yesterday, the SA Government announced it would reduce sentencing discounts for serious violent and sexual offenders who admit their crimes, to 25 per cent.
A review last year recommended that sentencing discounts be cut back, but Ms Chapman said the Government had been waiting on further advice.
“Sentencing discounts of up to 40 per cent for someone who has committed a serious sexual assault against a minor are simply unacceptable and that’s why we’re going to move to change the law,” she said yesterday.
Vickie Chapman says sentencing discounts will be reduced.(ABC News)
Bahrami pleaded guilty to four counts of aggravated indecent assault and one count of false imprisonment over the attack.
In a victim impact statement, the girl’s mother wrote that the attack on her daughter had left her family unable to “trust anyone”.
“The perpetrator was known to the community so it’s very uncomfortable,” she said.
“I now feel like I can’t trust anyone, and that the children can’t trust anyone.”