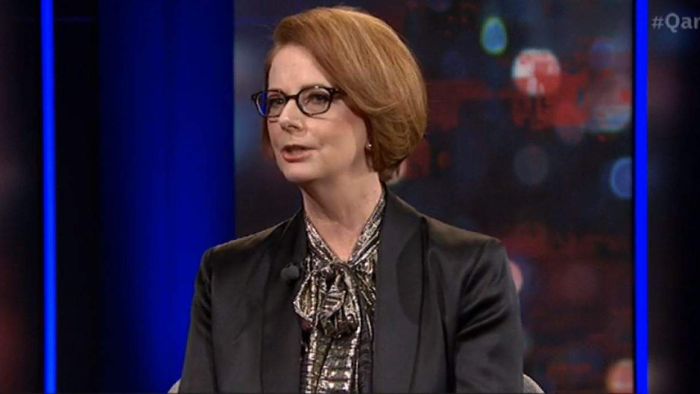 Former prime minister Julia Gillard has hit out at “strongman” leaders across the globe for their response to the coronavirus pandemic, saying “unless you’re following the science”, you are doing the wrong thing.
Key points: